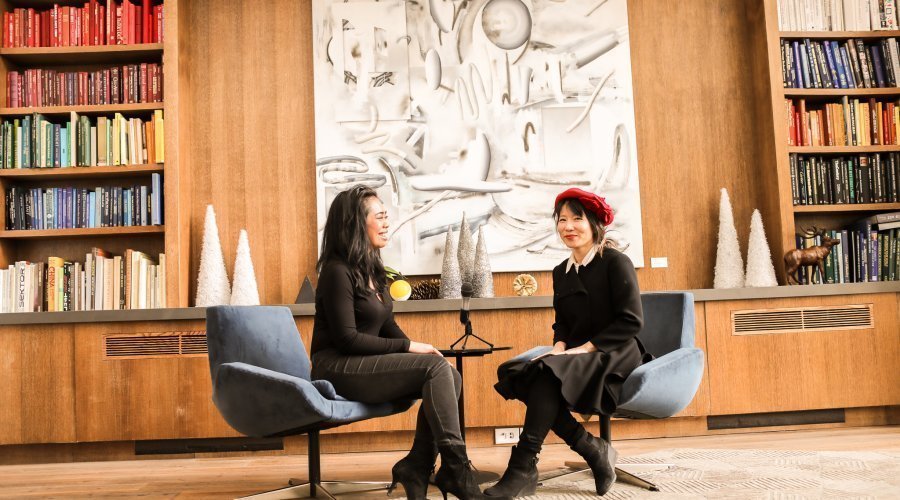 Ep. 93 How this adventure travel blogger turned a hobby into a 6-figure business with Esther Julee

Have you ever wondered how to turn an adventure travel blog into a 6-figure business?

This week I am so excited to speak with one of the most incredible woman I know. Someone, who I only met a little over a year ago, but has made such a huge impact in my life. I am speaking with Esther who is the co-founder of Local Adventurer. A travel blog that she runs with her husband Jacob Fu.

Esther was born in Korea and immigrated in the United States when she was only two years old. She got a degree in Chemistry, but ended up turning her side hustle of photography into a full time business as wedding photographer.

After eight years as a wedding photographer Esther got burned out and started her blog to share more travel photos, which led to the start of Local Adventurer.

Today, Esther and Jacob are run one of the best travel blogs in the world with millions of visitors and move to a new city every year.

Listen on to find out how this adventure travel blogger turned a hobby into a 6 figure business. 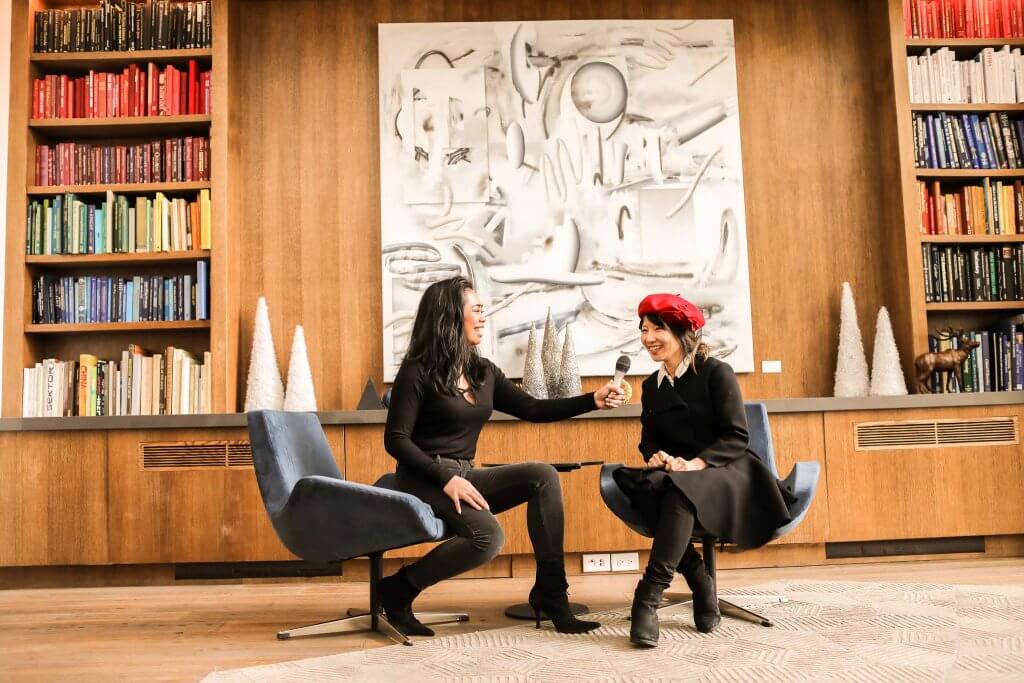 Debbie: Hi everyone. I am here with Esther Julee. Esther, this is your last day in New York City and there’s a vortex happening.

Debbie: Is it making you want to go home even more?

Esther: Yea, I need to get the hell out of here.

Debbie: You guys (Jacob and Esther) move around every single year to a new city. Why did you decide to do that?

Esther: It kind of happened by accident because when we moved out to LA I realized that I hated LA, but I was just going to stick it out for a year and deal with it. And then when our lease was up, we moved to Vegas and then the summer came and then I couldn’t deal with the summer. So I was like, I’m going to get the hell out of here. And so it just kind of accidentally happened.

Debbie: Now that’s the premise of your whole adventure travel blog is that you move to a new city every single year. How have you been liking it so far?

Esther: It’s good and bad. I mean, I do like being able to explore different cities and just see different things and I can’t really imagine living in one place right now. I don’t know any place that feels quite like home. So for the moment, this is what we’re doing until we figure out what feels more like home.

Debbie: This is your last day in New York City. Does it always feel like it goes by so quickly when you do this or there are certain places where you’re just wanting to get the hell out of there?

Esther: It feels fast every time it goes by really fast. But then sometimes I’m not as sad about leaving cause pros and cons to every city and sometimes I just want to check out another place.

Debbie: Do you have any favorite place that you’ve been to since you’ve been starting this?

Esther: I would say my top choice is San Diego and then New York, after that actually.

Debbie: I know that you could have stayed longer in New York, but it’s just so expensive here. And for a lot of people who come here, its not sustainable in the long term.

Esther: I mean we can, it’s just you have to work harder.

Esther: And I feel like a lot of the things that you do in New York is just trying to keep up with everything. The rent, just paying the rent. But a lot of people are okay with that because they want to be here so they feel like it’s worth it to hustle and then pay rent and have all their money fly away.

Debbie: Yeah, that’s true. It literally does. It just flies away. Let’s talk about when you left wedding photography. How did you ended up being an adventure travel blogger after that?

Esther: Basically we moved to LA because Jacob was pursuing youtube at the time and I just quit because I didn’t want to start up the business in another city and I had nothing to do basically. That was it. I had nothing to do. I quit wedding photography and I was left with lots of time.

Debbie: You had no choice except for that?

Esther: No. I mean I could have just been sleeping in bed all day every day, which I was doing half the time being a hermit and then the other half I was thinking I should probably get out of bed and do something with my life because you know, I’ll just be dying in bed. Like this would be my life. 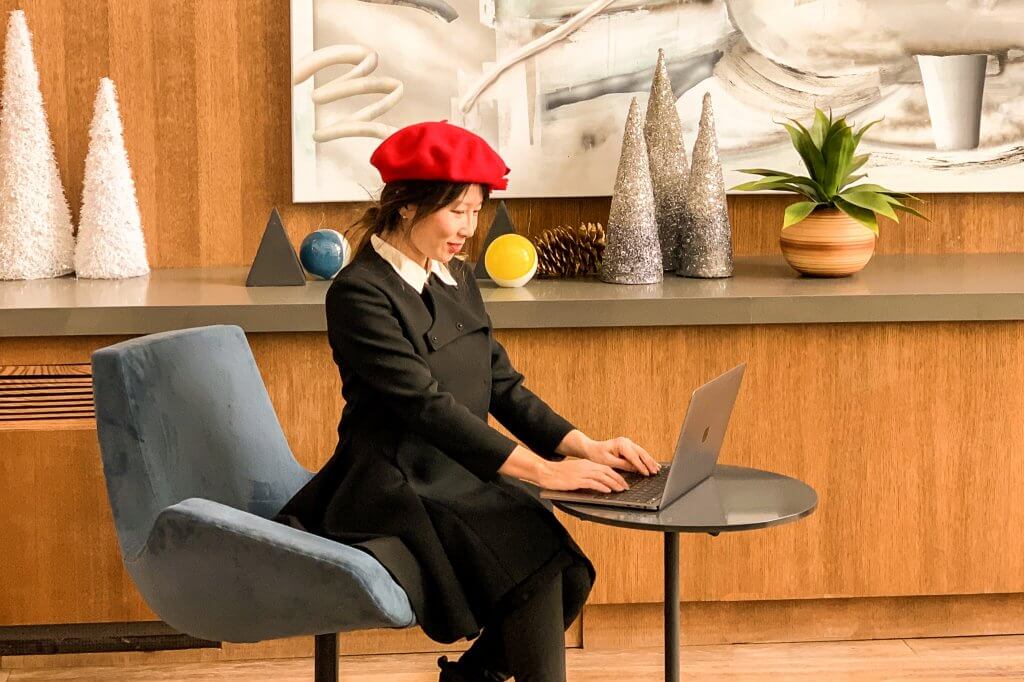 Debbie: But then how did it become an adventure travel blog?

Esther: I had travel photos, a lot of personal and travel photos backed up. Jacob and I just enjoyed traveling a lot, but I just never was able to keep up with editing them because clients photos comes first. Then I just took them out of the archives and started editing them is a really strange conversation. While you’re just feels so official with these headphones.

Debbie: I know, right. But it’s not as official cause you’re doing your nails while we’re talking.

Esther: Yeah, well I’m trying to make it as informal as possible so I don’t freak the f__ out.

Debbie: Yes, Esther freaks out. She she wanted to do the interview while she was drunk, but it’s a little too, well it’s not that early actually. We could have gotten you drunk, but then there would have been a lot of f bombs and the interview if we did.

Esther: No, I’m still going to add them in because I mean how many times do you wanna bleep something out or edit it out.

Debbie: You want me to do it as much as possible. Of course. I know you didn’t necessarily want to start a travel blog to make money. And you started this what, almost 10 years ago.

Esther: Kind of, well, eight was it eight, eight years ago?

Debbie: So I’m sure it was a lot different than what it is now. I mean there’s so many more travel blogs and you ended up just starting to create income from it. What do you think was the turning point for you to finally start making income in your adventure travel blog?

Esther: I guess I just saw other people doing it and it was really early on when not many people were blogging back then. O people were, but they weren’t blogging as a living and I just happened to be there when a lot of people were going through this, taking their blog from personal to a career. Just watching other people do it kind of inspired me too.

Debbie: And then I know you do a lot of your traffic from obviously Google and doing SEO and also your main thing that you really do a lot is Pinterest and you are a Pinterest expert.

Esther: You lied to me. You said this would just be a regular conversation and this feels like an interview. Lies!

Debbie: Well, it’s a little bit of both. We see it all the time, right? Seo and Pinterest.

Debbie: Is it so much different than it was before? Can someone actually keep building their blogs right now still doing those techniques?

DID YOU ENJOY THIS POST? PIN IT FOR LATER. 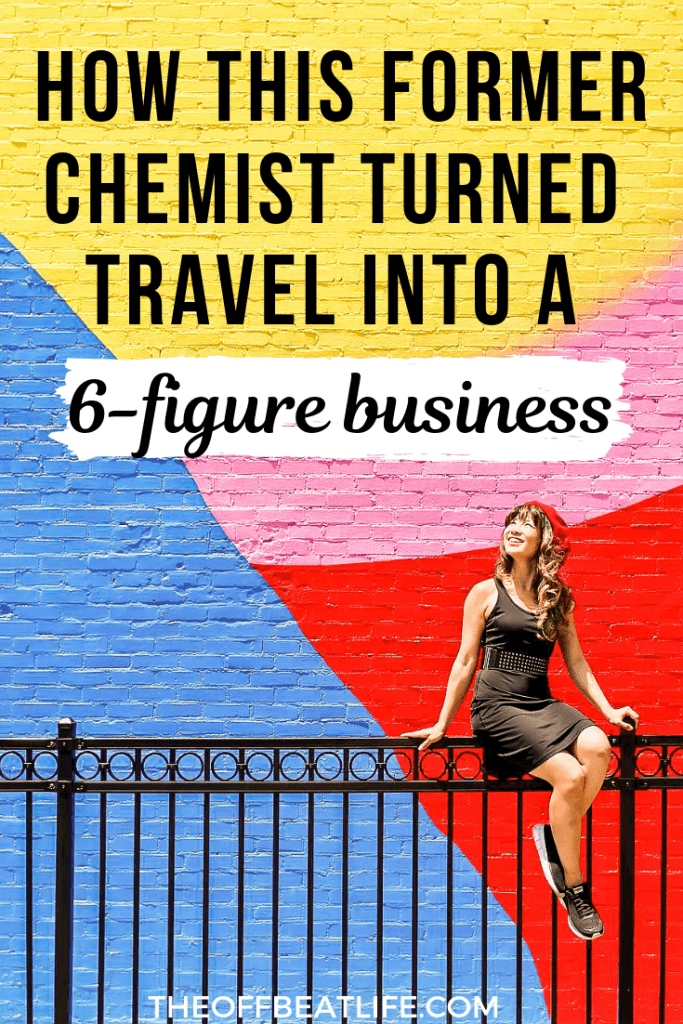 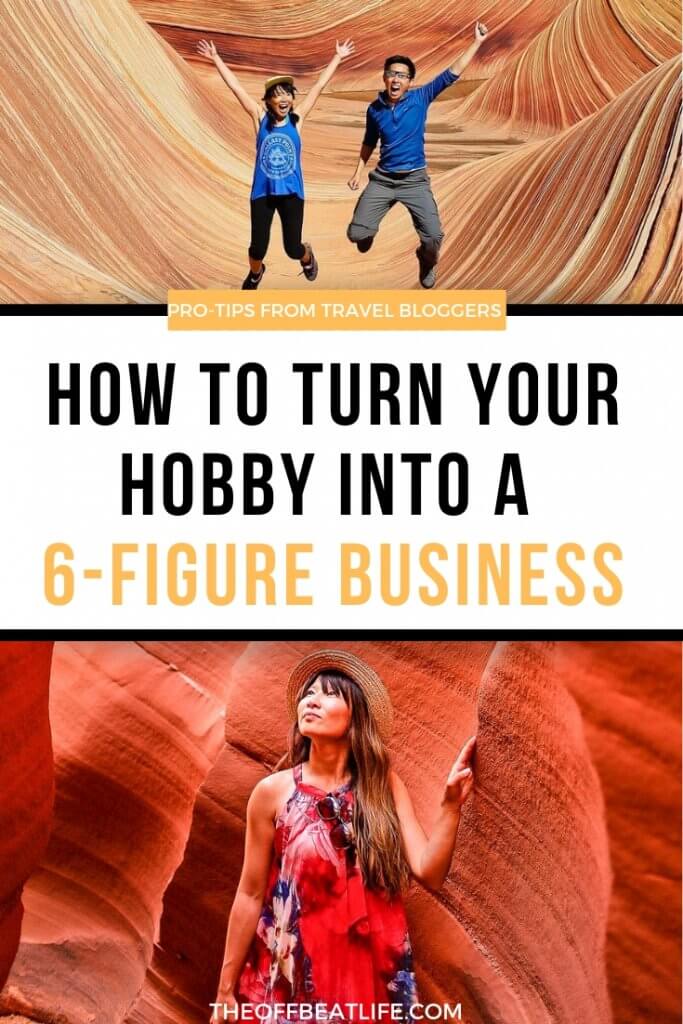 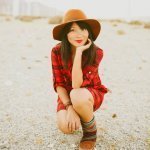 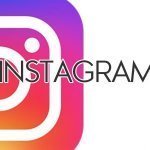 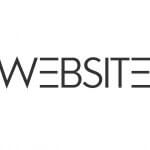 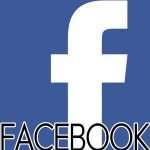