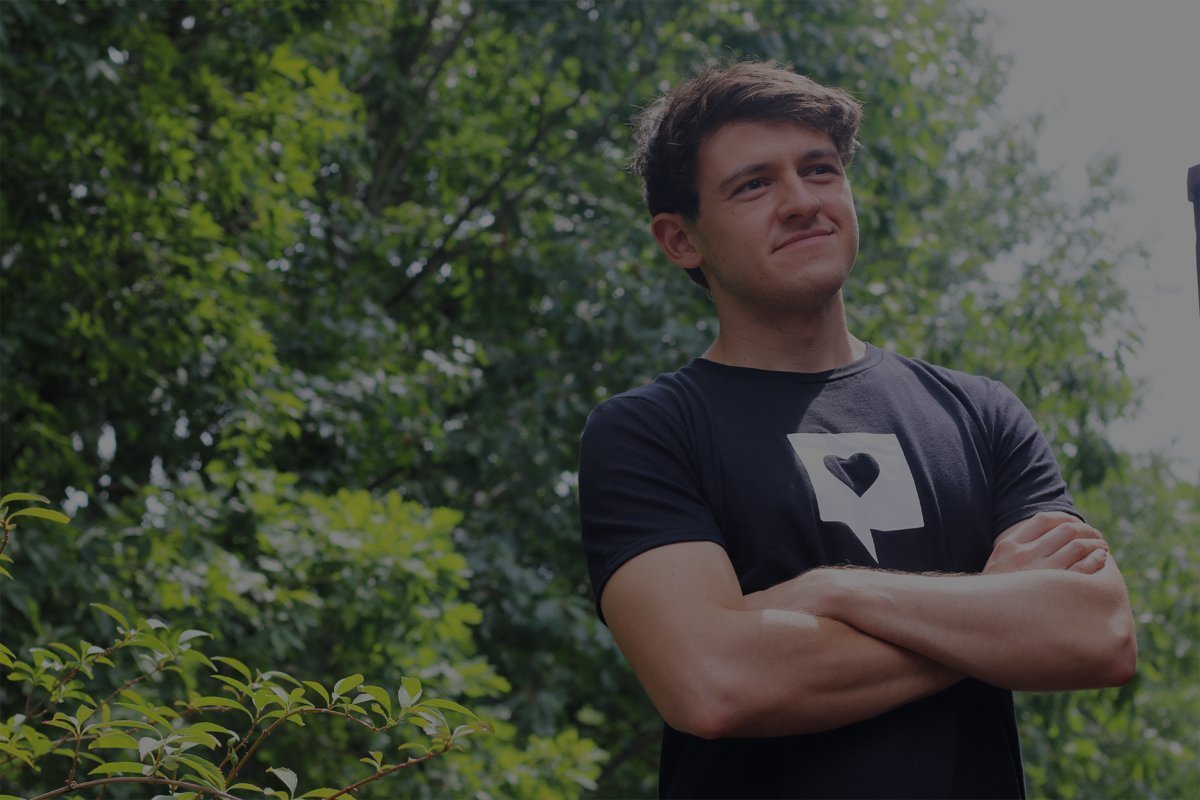 Ep. 5 The UBER of Charity with Gret Glyer 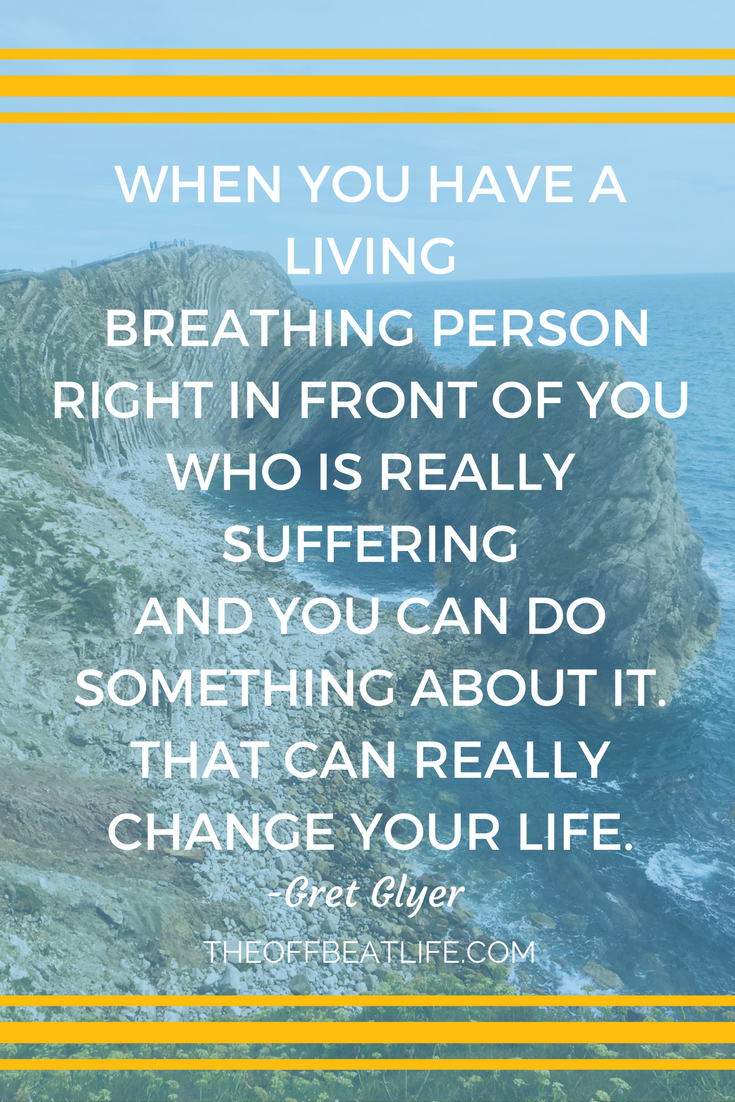 Gret Glyer is the founder of DonorSee, an app that allows people to help the worlds poorest within seconds of downloading, then let’s the donor see where their money goes by giving raw video updates.

From 2013-2016 Gret lived with the worlds poorest people in Africa, where he helped build 100 homes for the homeless and crowdfunded $100,000 to build girl’s schools in Malawi.

Gret’s passion is to provide the most effective funding to the people who need it the most as well as discussing and redefining how we view charity and poverty. 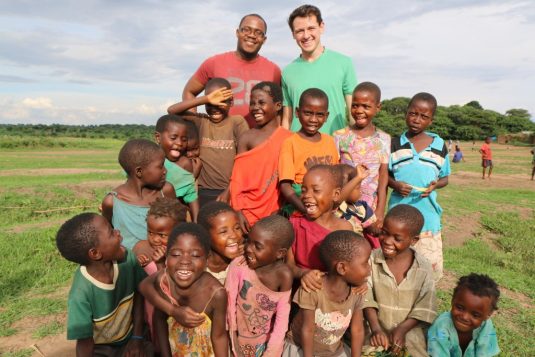 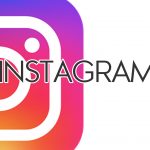 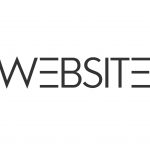 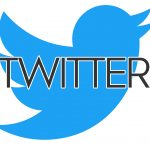