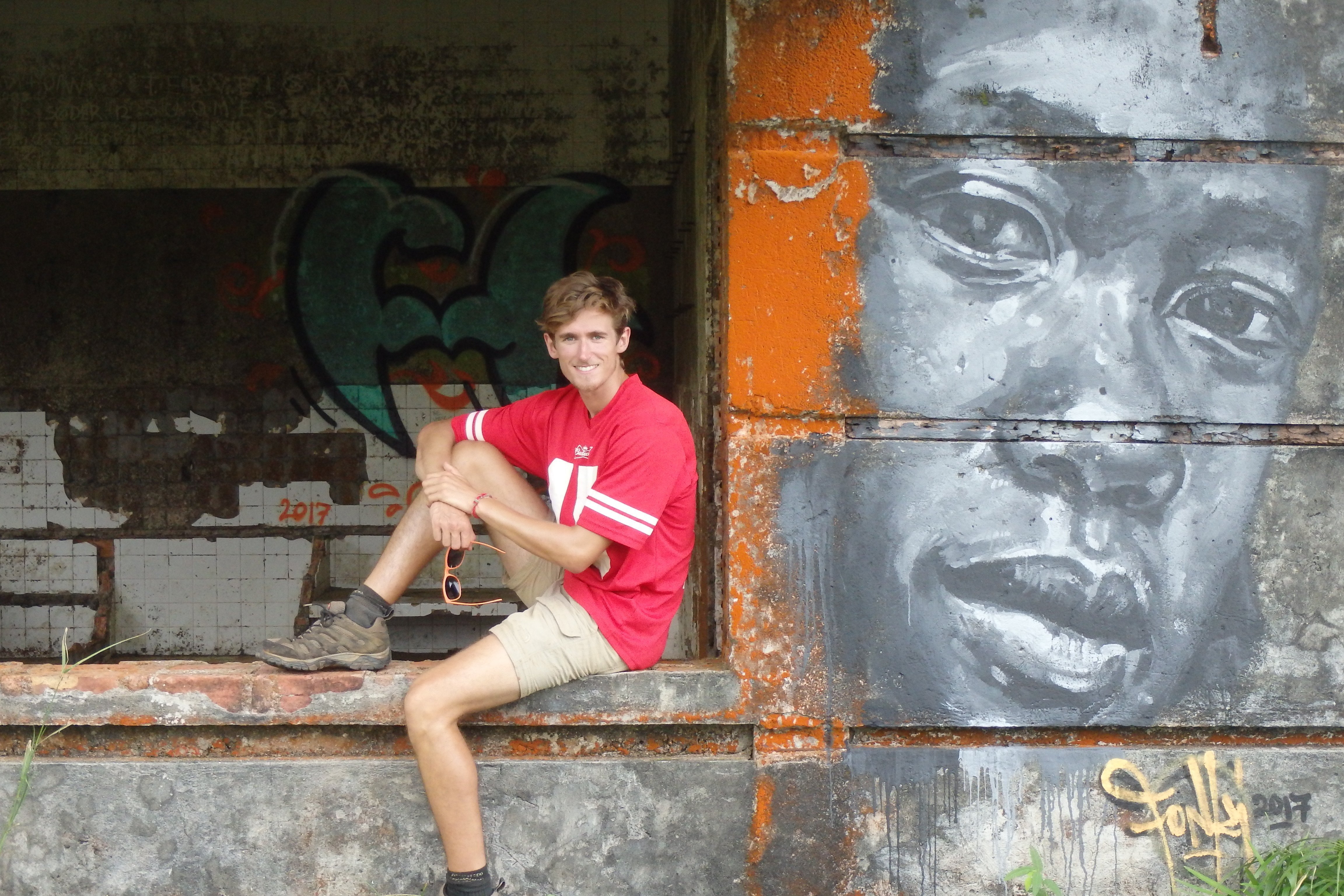 Ep. 78 How to start freelance writing with Danny Newman

Have you ever wondered how to start freelance writing?

This week I am so excited to speak with Danny Newman who is a freelance writer and entrepreneur.

Danny knew that he wanted to create a life where he is able to live and work from anywhere. He took the leap and decided to start a business doing Amazon FBA.

Although Danny was able to create income with Amazon FBA, the business was too inconsistent and he began to rethink his options.

Danny decided to pivot and pursue his true passion as a writer.

Today, Danny has a freelance writing career that is allowing him to travel the world.

Listen on to find out how to start freelance writing and become an online entrepreneur. 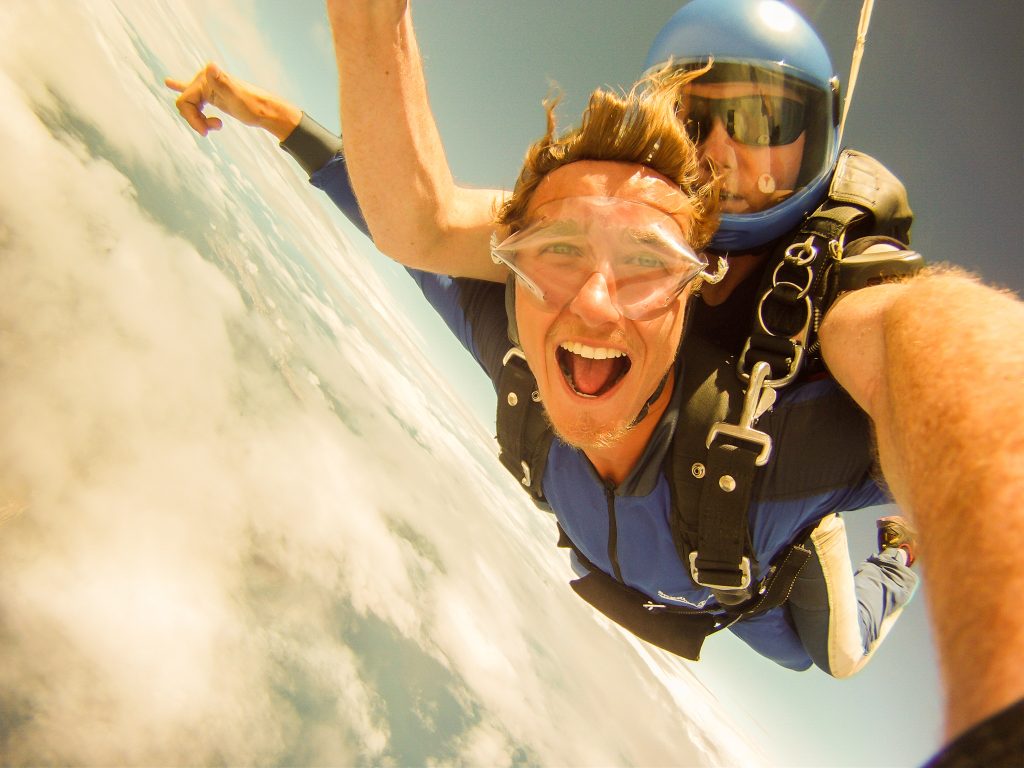 How were you able to start creating income for yourself and to start a business in order to become a digital nomad?

What type of freelance work do you do?

How were you able to find a company that can give you consistent income as a writer?

| Learn more on how to become a freelance location independent writer.

What made you decide to transition from Amazon FBA to becoming a full-time writer?

What has been the biggest setback you have encountered and how did you handle it?

What has been the worst advice you have received?

Listen to Danny’s extended interview where he shares how to set up an Amazon FBA business.

What is Amazon FBA?

What is the first step to start an Amazon FBA business?

How do you find the right products that will sell well?

What are the pros and cons of starting an Amazon business? 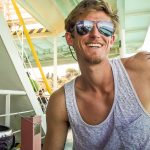 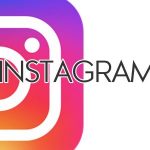 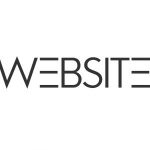