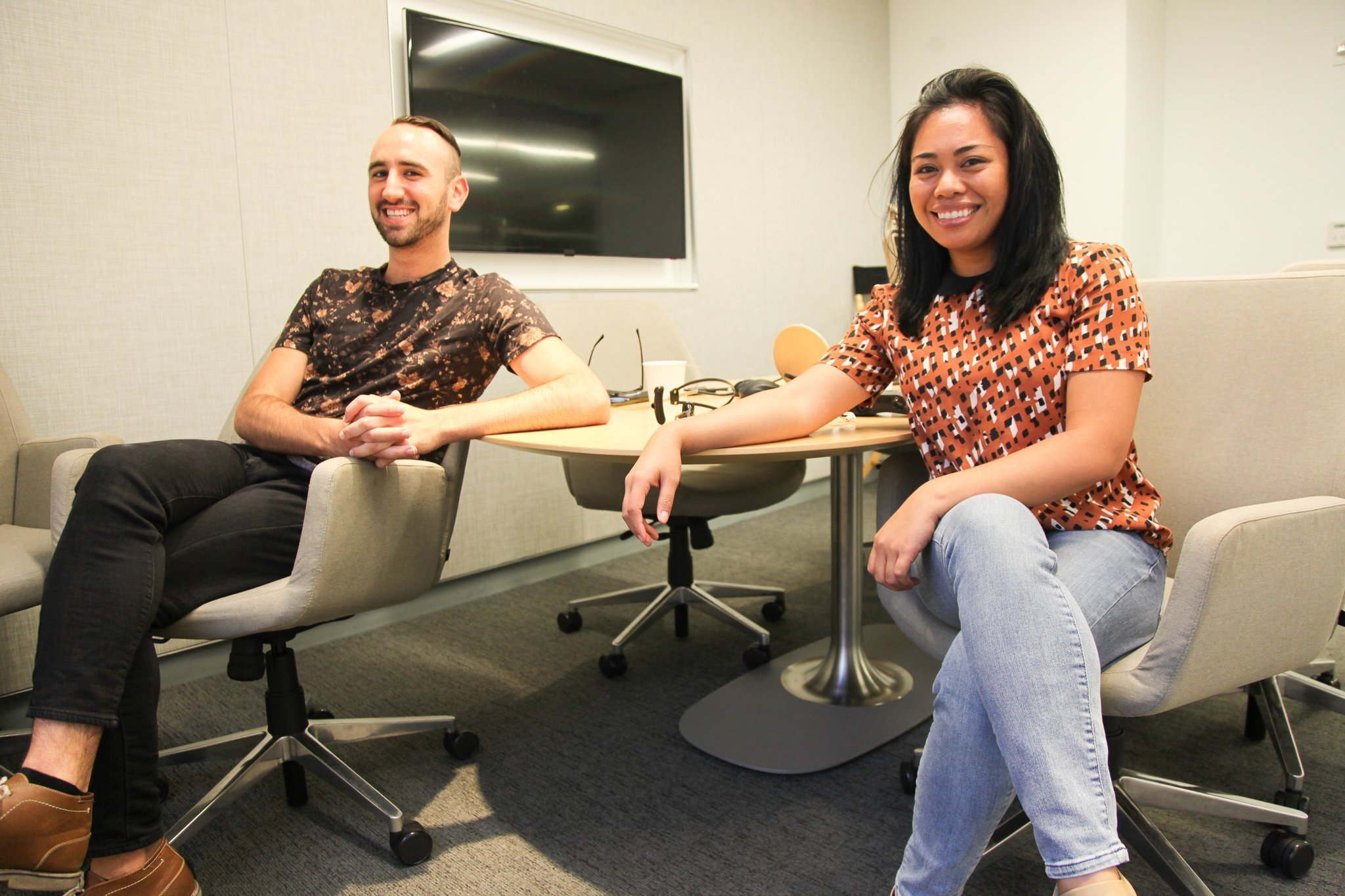 Ep. 69 How to move forward in life despite the obstacles you may face with Donald Adler

Have you ever wondered how to move forward in life despite the obstacles you may face?

This week I speak  Donald Adler who is a pop culture expert and the Social Media Coordinator at Bravo TV.

Although known as the “most interesting person” you will ever meet and the queen of Instagram Stories by many.

Donald was not always so self-assured and it took an unconventional gap year to finally get the courage to be his true self.

This gap year allowed him to embrace himself fully and follow his passions despite all the incredible obstacles he has faced.

Today, Donald works for Bravo TV and lives out his dream as a pop culture expert and diva!

Listen on to find out how to live out your dreams and move forward in life despite the obstacles you may face. 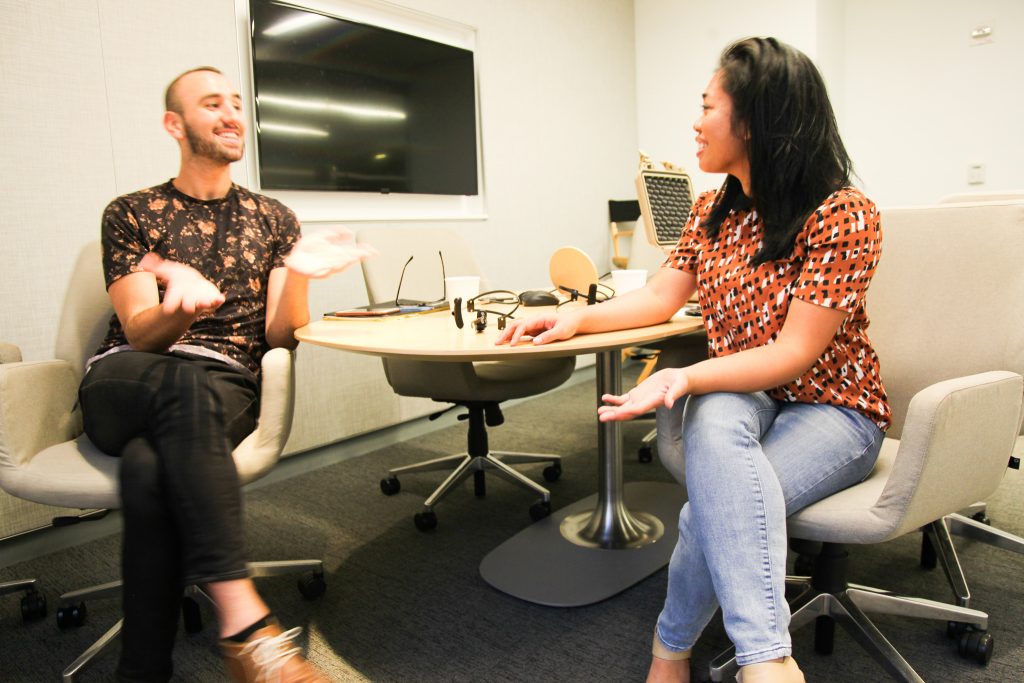 What was the most important thing you learned by doing a gap year?

Has someone been inspired by your story and has gotten the courage to come out as well?

What work do you do for BRAVO network?

What has been the most difficult time in your life and how did you overcome them?

What is the worst advice you have ever received?

What has been the most life-changing meeting you have encountered?

What is the one thing you wished people asked you more of?

How do you create income working in a creative industry?

Listen to Donald’s extended interview where he shares how to improve your Instagram Stories game.

How can we improve our Instagram Stories to make them more viewable and entertaining? 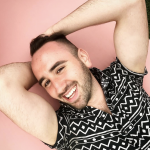 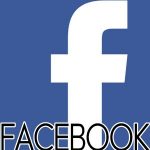